Jonathan bought Apple stocks in 2003 as his first investment. He survived the 2008 financial crisis. After going though up and downs, Jonathan has gained insights, especially about value investing.

Step 1: Know what you are buying

What’s the most important thing beginner investors should know?

You really want to know what you are buying and why.

Firstly, not many people know what a share really is. A share is valuable because it entitles its shareholder to a portion of a company’s liquidated assets after debt holders (e.g. bond holders) are paid back. The price of a share changes based on a company’s assets as well as profits. A company like Apple could lose millions of dollars for several years in a row while still remaining a valuable company if for no other reason than its large amount of net assets.

Secondly, the actual price of share itself doesn’t mean much. If there are lots of shares, the price of a share could be low. Warren Buffet-led Berkshire Hathaway sells a share for like $250K while Apple’s share is $150.00. It’s not because Apple is a smaller company but it simply issues a lot more shares. In 2014, Apple stock was split 7-to-1 (which means 1 share became 7 shares), so the price became $700 per share to about $100. Nothing changed for the overall value of the business. The important number is its market capitalization, not the price of an individual share.

How do you pick up stocks, on what basis?

No matter how busy I am, I feel it’s important to be kept appraised of world events. I follow global affairs and check out promising companies, then buy new stocks perhaps once a year.  For example, I bought shares in a large US steel company when Trump was elected - his motto was to buy American. Regardless of one’s politics and whether or not he delivers on the promise, there is a potential upside in the interim. There’s an investment saying: “Buy on rumors, sell news”.

What investment would you recommend for busy beginner investors?

People need to make their own informed choices about financial products that suit their risk tolerance, needs, and comfort level. I would, however, avoid mutual funds since the only people who are guaranteed to make money off of them is the mutual fund manager. Remember, there are no sure bets when it comes to investing — not even Guaranteed Investment Certificates (GICs) — and anyone who tells you otherwise is probably trying to sell you something or misinformed.

Everyone says the same thing. Do you have any other approaches?

Another approach is investing in a company that you think has a good product that, ideally, has not yet hit mainstream. Victor Kiam is known for buying Remington Products, saying “I liked the shaver so much, I bought the company”. I invested in Apple in 2003 because I thought the computers they were making at the time were compelling. I also used several methods of deducing their sales and it looked like they were on the up-and-up.

You can target industries you like and look for the companies and products you love. Screen their qualification and invest in them. Ed: If the price is their stock is lower than their actual value, you buy the stocks. This is the fundamentals of Value Investing.

Step 3: How to screen a company’s financials

But how do we calculate the actual value? Not everyone has that skill set.

You don’t need to be right about every investment you make so long as your good investments outweigh your bad investments. It’s more work to determine if something is undervalued than it is to look for warning signs. A simple look at a company’s balance sheet for the last few years can help avoid making a big mistake. If the company is drawing down its assets to continue operations or its growth is slowing, those are red flags. If a company is sitting on a large amount of money and is not growing, that could also be a red flag. Some Silicon Valley companies such as Apple are notorious for this: they sit on a giant “war chest”, but they do this in case they decide, for example, that they want to buy another company.

If balance sheets are intimidating, one metric that is often provided along with stock prices are the price/earnings to growth ratio. The lower the market capitalization of a company is relative to the amount it can be expected to earn per year, after accounting for growth, the better the buy. One can get a good idea of the value of the company’s price by comparing it to its industry peers and factoring in its current assets.

In the end, don’t buy something you don’t understand. Don’t get emotional and buy something because you see the price rising and you are afraid of missing-out. That’s speculating, not investing. Do your research. It’s far better to wait a week and miss out on a 10% rise in price on a stock that will eventually net you 10x your investment than it is to buy a stock that rises another 10% and then plummets to 1/10th before you can sell it.

Learn More at the Basecamp Training: 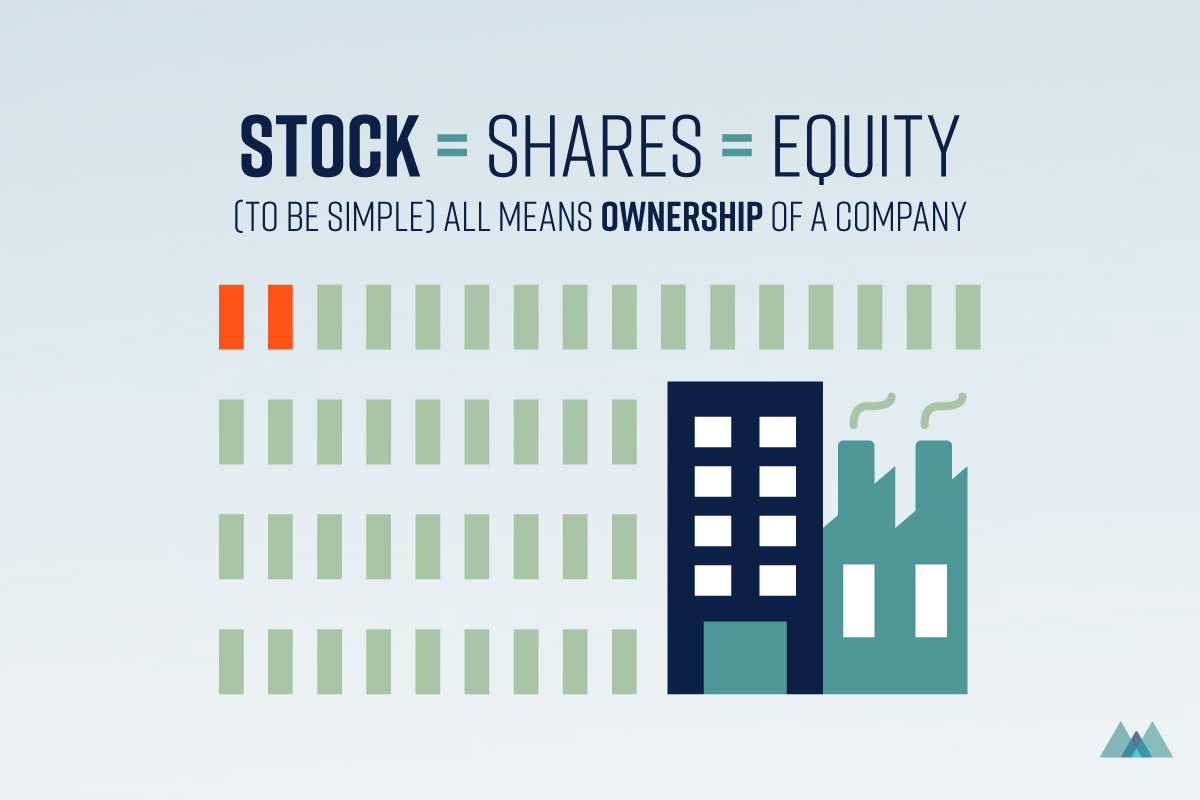 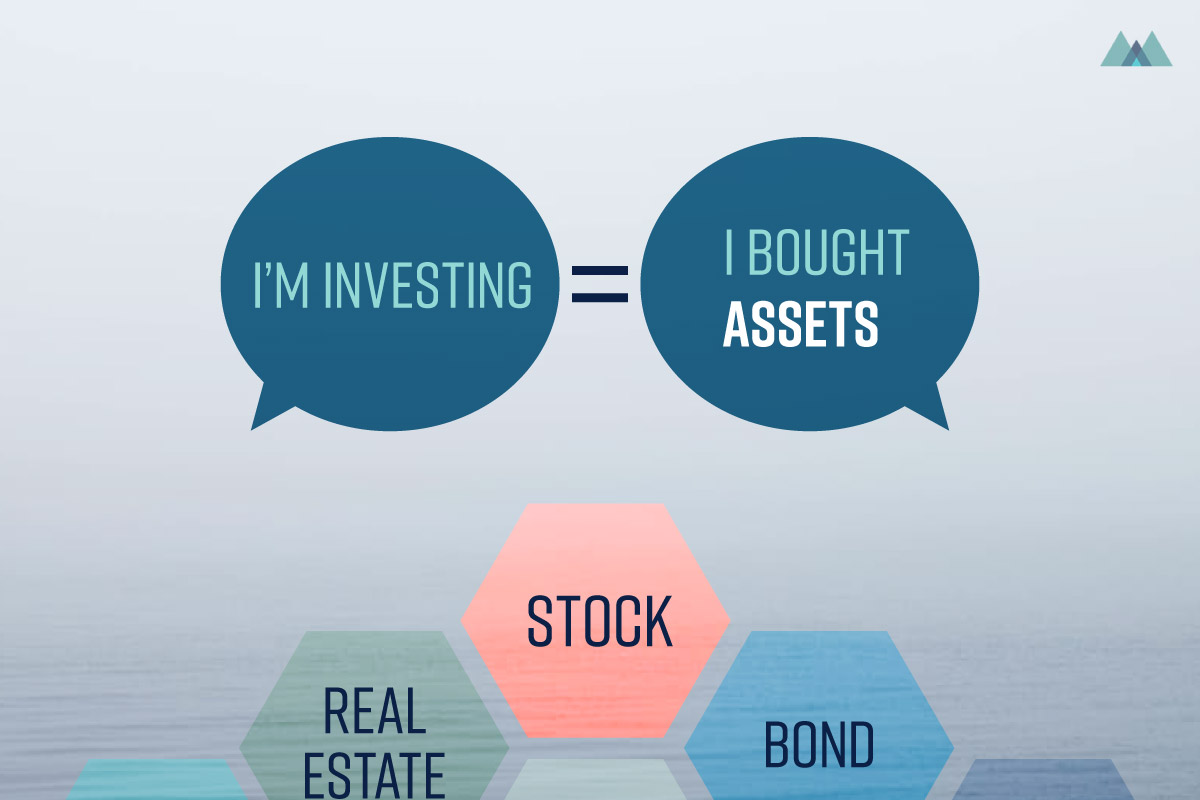 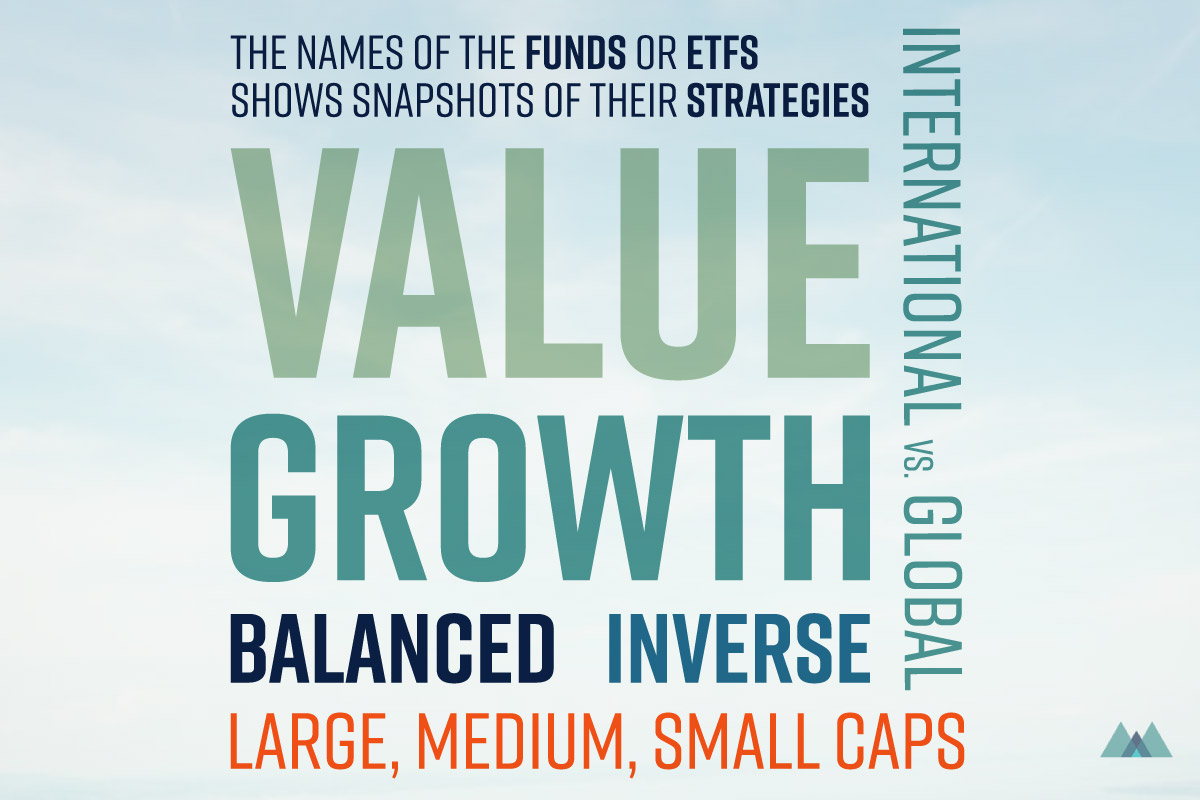